When people in my classes ask questions, my favorites are the ones that I can't answer off the top of my head, because it makes me think.

We recently had a class in Banff, Alberta, Canada, because somebody has to do it, so it might as well be me. During a break, one of the more curious people in the class (curious as in inquisitive, not as in strange) named Stuart Williamson asked me a great question. It made me think about exploding lamps.

Suppose, for example, we have a lighting rig with 16 PAR lamps that are rated 1000 watts at 120 volts. Let's say the power is supplied by a split-phase system with two hot conductors (black and red), a neutral, and a ground, where the phase-to-neutral voltage is 120V and the phase-to-phase voltage is 240V. And suppose we made a mistake circuiting the rig, so we have 10 of them connected from the black leg to neutral, and six from red to neutral. And suppose one of the six lamps burned out during the show (Sheesh, we’re having a bad night, and it’s about to get worse!), and now we have a more unbalanced system.

On the other hand, the voltage-divider circuit is going to drop some voltage across each of the equivalent resistances in proportion to their impedance. That means we’ll have 80.2 volts applied to the group of 10 lamps (55.2 amps x 1.45 ohms = 80.2V) — which explains the sudden dimming of those lamps — and about 160 volts (Yikes!) applied across the group of five lamps — which explains why they suddenly got much brighter. And because it we're having a really bad day, one of the lamps in the group of five has a weak filament and blows. Now the math changes. That group of lamps now has an equivalent resistance of 3.6 ohms [1/(1/14.5 + 1/14.5 + 1/14.5 1/14.5) = 3.6 ohms], and the voltage-divider circuit only gets worse. The group of 10 lamps still has an equivalent resistance of 1.45 ohms, but the drop in impedance across the other lamps means the current drops to 47.5 amps [240V/(1.45 + 3.6) = 47.A], but now the applied voltage on the group of four lamps rises to 171 volts! You can guess what happens from there. Lather, rinse, repeat. The lamps continue to fall like dominoes (that have been sprinkles with gunpowder and set on fire!) until all the lamps in that group are blown. Then the fireworks stop because that group of fixtures is now an open circuit, which means all the lamps will dowse in a more civilized way, i.e., they fade to black.

This is a simplified version of what would happen in real life because the resistance of the filament will change with the operating temperature, which changes with the current. But the process will follow the same script except the numbers would change slightly. And if it was a 3-phase system instead of a split-phase system, then it would be a more complex circuit, but the same thing would happen.

Say what you will about LEDs, but an all-LED rig would likely never have this problem because most of them will operate on any voltage from 90V to 250V, nor does the impedance change when the emitters fail. 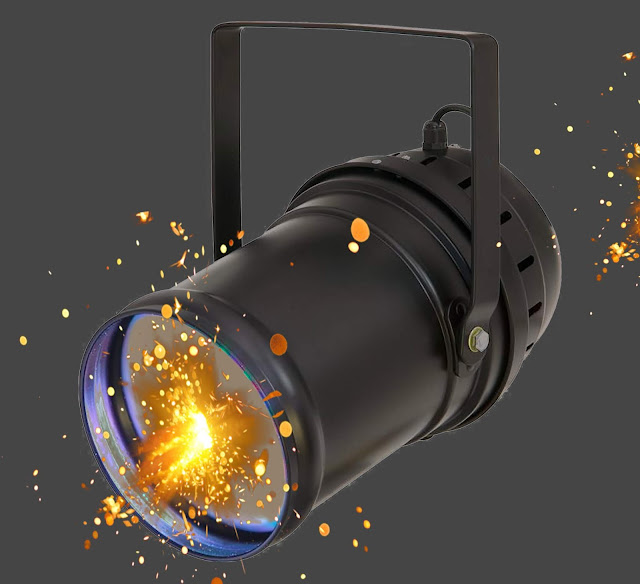 At this very instant, there is someone out there who is going to get on stage with an electric guitar or a microphone, and they are trusting that whoever set up the electrical system that powers their gear understands grounding and bonding. That performer has a mother and a father, and perhaps some siblings. They might have a spouse and they might even have children, and all of those people are counting on all of us, as live event professionals, to know enough about our craft to protect their loved one from the hazards of electricity.

Those performers likely know very little about it. They probably don’t know what a ground loop is, or that it is one of the main reasons that an adapter is sometimes used to lift the safety ground on the sound system. Most of them have no idea that creating a faulty ground like this could be lethal to someone who is touching electric guitar strings and some other conductive metal, like a microphone or scaffolding, that is connected to ground. I’m guessing that they don’t know about Les Harvey, a guitar player for the band Stone the Crows, or Keith Relf, the lead singer of the Yardbirds, both of whom died because of faulty grounding. And they’ve probably never heard of Agustin Briolini. So, they likely have no idea that today marks five years since Agustin, a 22 year-old guitar player and lead singer/songwriter in a band called The Krebs, was tragically electrocuted during a sound check. So how would they know his death was the result of a faulty ground? They probably don’t. Nor are they likely know that the accident, like many stage electrocutions, could have been prevented, had someone only known that lifting the ground can be deadly.

It’s too late to save Agustin, but it’s not too late to turn his accident into a learning experience for all of us in the live event production industry. There’s someone out there right now who is in line to be the next victim. unless you and I act. Let’s remember the hard lesson of Agustin’s passing and strive to do better. 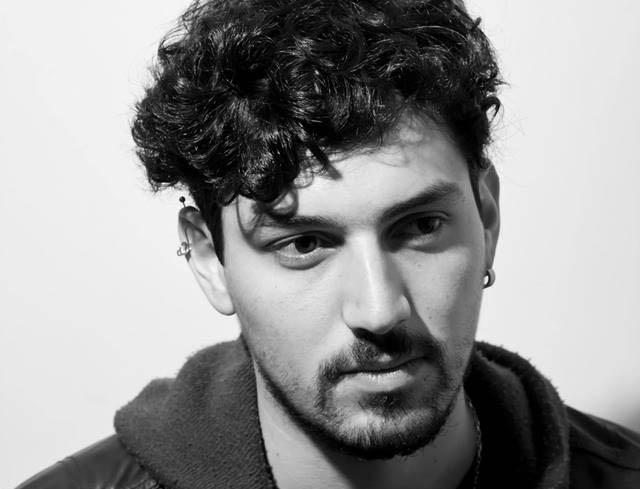 Five Years After: What Happened to Agustin Briolini?

This is a google translation from LaJornadaWeb.com about a young singer/songwriter/guitar player who tragically died doing what he loved to do. His death could have been prevented had the faulty ground in the power distribution system been rectified. Saturday, November 22, 2019 will be the five year anniversary of his passing. It's been a long, hard journey for his family, his friends, and his fans. I've been documenting the issue and speaking about it in the hope that by raising awareness, the community of live event production professionals can prevent more deaths in the future.

Ezequiel Britos, who at that time was the band's manager, posted on his Facebook profile a shocking account of what happened on November 23, 2014. The emotional writing ends with a question that is everyone's: What happened to Agustin Briolini?
What happened to Agustin Briolini?
On November 23, 2014, it dawned with an immense sun and a pleasant wind that foreshadowed a perfect day. It didn't matter how it had dawned; although a gray day had accompanied us, we breathed another air. It was the day when all the work of more than 12 months came to an end. The plan was concrete: focus on that day, put all the chips in the presentation. The next day review some issues for next year. Córdoba Capital was the next appointment. Buenos Aires the next. That November 23 was the end of everything we had set out and the beginning of the unknown.